At its core, patented Morphii® technology never asks an individual to try to quantify his or her feelings or experiences.

That all-too-common exercise consistently limits the interest in responding and decreases the authentic nature of those responses.

With Morphii®, you capture how they really feel...not how measurement tools say they feel. That little, but incredibly important nuance changes everything.

That little, but incredibly important nuance changes everything.

Our technology allows the quantification of those feelings after the fact.

The tools currently being used today are excellent at measuring many things accurately. 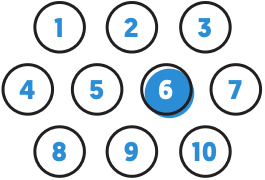 Do you really think of your happiness or frustration on a scale of 1 to 10? 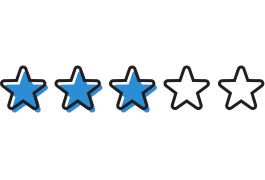 Do you actually believe you’d be able to effectively describe how content you are on the job using a star system? 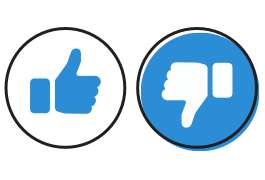 Does a thumbs up icon best explains how you feel about your latest purchase?

That’s why Morphii® technology is quickly becoming the preferred emotion-measuring vehicle for organizations in the know.

There are several elements that make Morphii® unique.

It is culturally, linguistically and technologically agnostic.

It is grounded in measurement science. 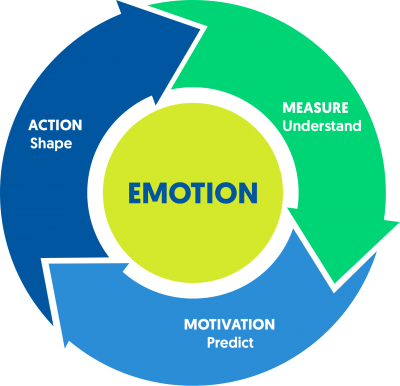 Why do emotions matter?

Our experiences include moods, emotions, feelings, and other “affective states” but also other subjective experiences, such as physical pain, attitudes, and opinions.  Feelings and emotions are, for the most part, the cornerstone of all experience – the color of our being in the world.  Not only that, but they’re the foundations of our motivations, and ultimately, our behaviors.  They’re fundamental to our capacities to know what is important, in what ways, and to what extents, to make decisions, and to connect with others.

Modern research suggests that emotions are not the opposite of reason, but instead, that we practically can’t make any decision without their vital influence.  There is evidence to suggest that data pertaining to specific emotions can be more informative for various purposes than are data pertaining to sentiment alone.

Which emotions matter most?

Debate exists as to which emotions are most important, and indeed, whether and to what degree any should be considered universal or even “basic”.  However, one line of research, focused on visible facial displays, originated in the 1960’s with and continuing to this day under the guidance of a psychologist, Paul Ekman, has generated a considerable body of evidence to suggest that at least a few, anger, sadness, fear, happiness, disgust, and surprise, stand as primary candidates for universality.

Ira J. Roseman has proposed a model of 17 “core” emotions that are not necessarily identifiable via distinct facial expressions, but which he believes are tied to specific and distinct motivational and behavioral valances.

Cognitive scientists, using Ekman’s Facial Action Coding System and computerized investigational methods, have proposed a set of 21 emotions that include the six “universal” ones proposed by Ekman, but which also include additional basic and “compound” emotional expressions.

Want to know the technical stuff?

Morphii® is a patented (US 9,959,011 B2) technology and methodology that allows people to communicate the type and intensity of a subjective experience.